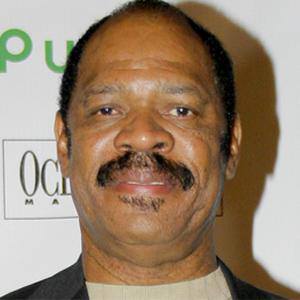 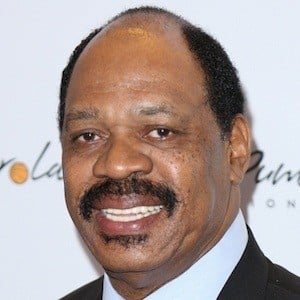 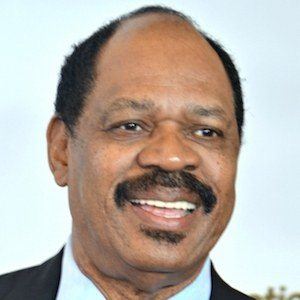 Hall of Fame center who was a 6-time NBA All-Star as a member of the Chicago Bulls and San Antonio Spurs.

He left college with the highest rebounds per game average in D1 history, averaging 22.7 per game with Gardner-Webb Junior College and Jacksonville University.

He set an NBA record with a 59.9% field-goal percentage on his career.

He had five children with Enola Gay.

He retired with only Wilt Chamberlain having recorded a better single-season field goal percentage than him.

Artis Gilmore Is A Member Of