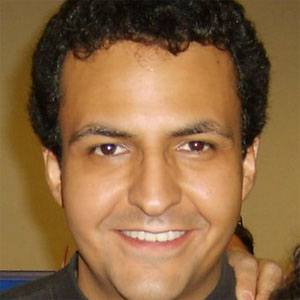 Mexican voice actor who provided dubbing work for such Hollywood stars as James Franco and Josh Duhamel. He is particularly known for his voice-over work on the Spiderman films.

He had one of his first dubbing jobs in the 1981 film Más allá del honor.

He provided voices for such video games as Halo 3.

He dubbed the voice of Matthew Lillard in the Scooby Doo films.

Arturo Mercado Is A Member Of