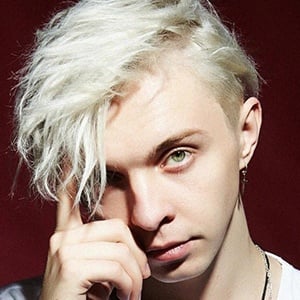 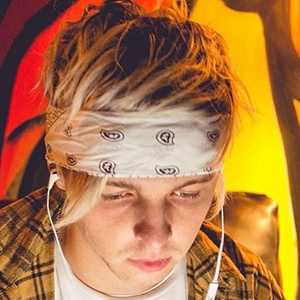 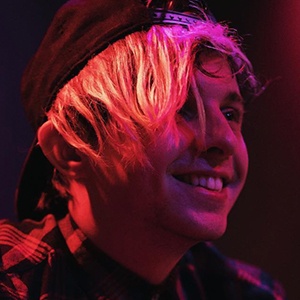 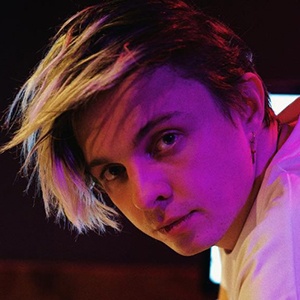 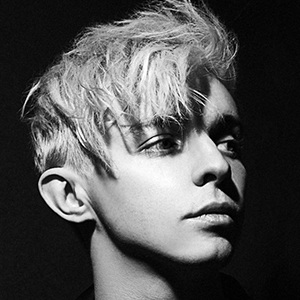 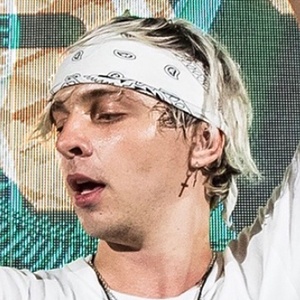 Russian record producer and DJ who rose to fame for his Vanilla Sky EP. He's collaborated with notable artists such as Armin van Buuren, Above & Beyond, Paul van Dyk and OneRepublic. He made DJ Magazine's Top 100 DJs list in 2010.

He got a degree in applied mathematics and computer science which sparked his interest in electronic music.

He was born Artyom Stolyarov in Engels, Russia.

He was nominated for Best Breakthrough DJ at the International Dance Music Awards in 2011 but lost to Afrojack.

Arty Is A Member Of