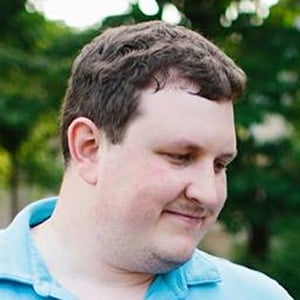 Husband to Katherine Killen and father to their five children. The family documents their daily lives and struggles on their YouTube channel, The Killen Clan. They have amassed over 40,000 subscribers and more than 15 million views on the channel.

Asa and Kate adopted two of their sons from the Ukraine in 2013.

The two boys they adopted from the Ukraine are both special needs. Narkeez has cerebral palsy and Aidan is autistic. Their daughter, Zoe, has her own YouTube channel where she posts videos of her dolls.

BrookeK Vlogs is another YouTube vlogger who focuses on her family.

Asa A. Killen Is A Member Of