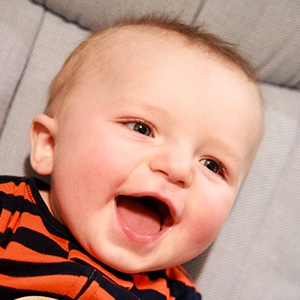 The son of Katherine and Asa Killen, parents of five children who vlog daily about their family life. Their channel, The Killen Clan, has earned over 40,000 subscribers and more than 15 million views on YouTube.

He is the youngest in the family of five siblings.

Two of his brothers, Narkeez and Aidan, were adopted from the Ukraine in 2013. Narkeez suffers from cerebral palsy and Aidan is autistic.

He has five brothers and sisters, Narkeez, Aidan, Zoe, Piper, and Lierin, and they live with their parents in Alabama.

Landon Nguyen is another young YouTube star who's the son of two vloggers.

Jack Albert Killen Is A Member Of