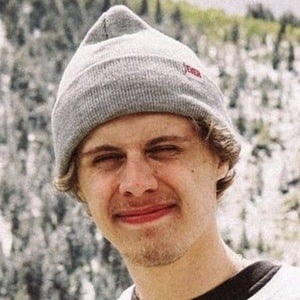 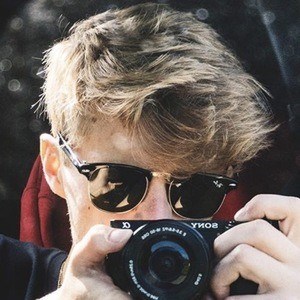 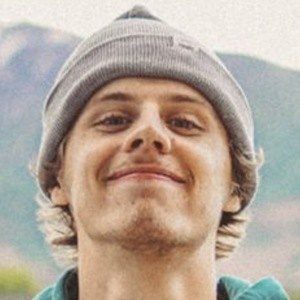 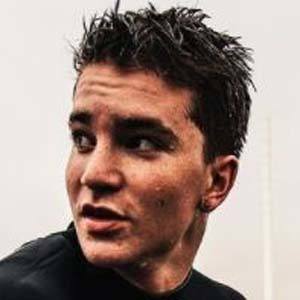 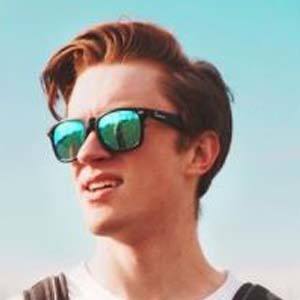 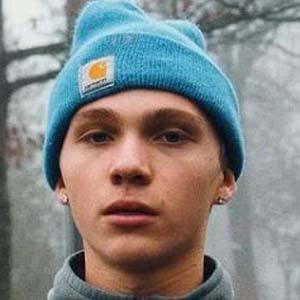 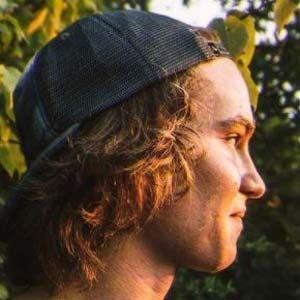 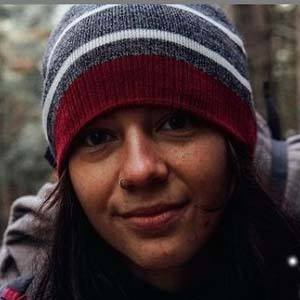 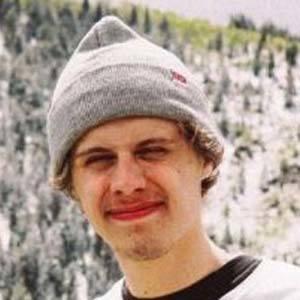 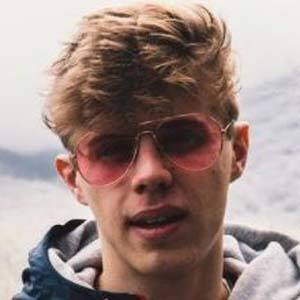 Skit and comedy content creator who rose to fame through his asafyrov TikTok account. His offbeat sense of humor has amassed him a following of more than 650,000 fans.

He began tagging his content with the ForYou hashtag to increase his visibility.

He read his friend a bedtime story in a TikTok set to Young Thug's "Imma Ride." His videos on the platform have earned over 24 million likes. His videos often include funny and embarrassing moments out in public with his friends.

He is from Utah and now resides in Los Angeles, California. He has a pet dog.

Asaf Rovny Is A Member Of