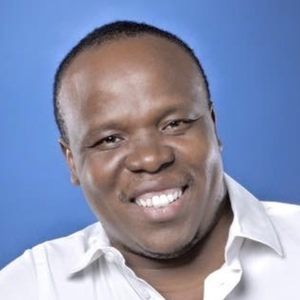 Ivory Coast singer who is best recognized for his solo works as well as for being the lead singer of the group Magic System. He is also known for being one of the coaches on the competition series The Voice Francophone Africa.

Influenced by his brother Ali who was also a guitarist, he became one of the founding members of the group Magic System in 1997. He then earned further recognition in 2012 when he was appointed a UNESCO Goodwill Ambassador.

He is known for having been honored as a Chevalier and Officer of the Ivorian Order of Merit in 2001 and in 2007.

He is from a family of eight brothers and sisters.

As a member of Magic System, he performed alongside fellow band member Jessy Matador.

Asalfo Traore Is A Member Of