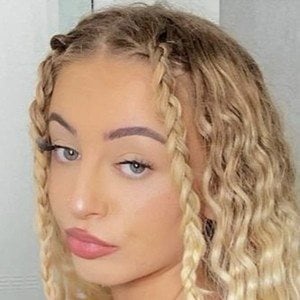 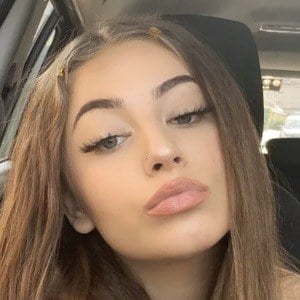 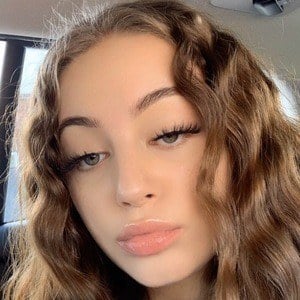 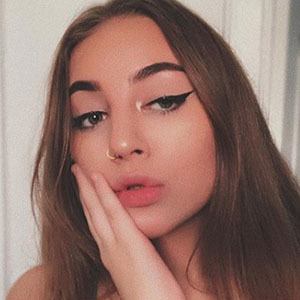 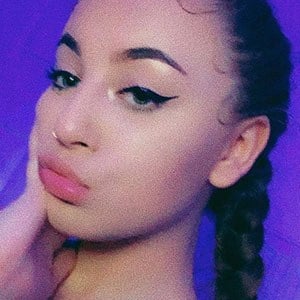 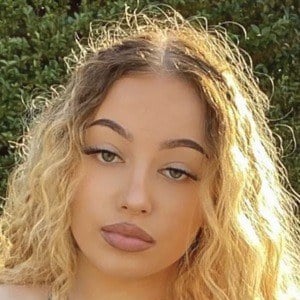 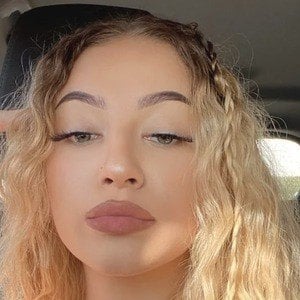 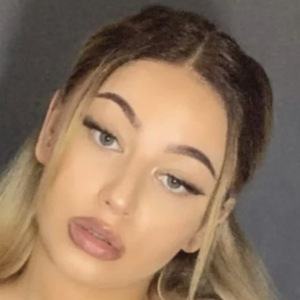 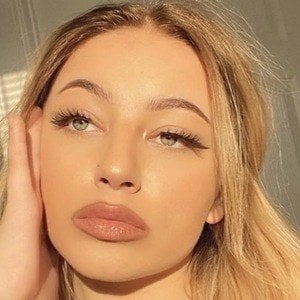 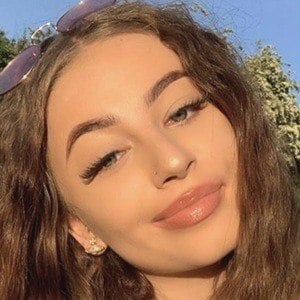 British singer and social media personality who found a following on TikTok where she's earned over 40,000 fans. She has also recorded numerous cover songs including Beyoncé's "Halo" and Rihanna's "Stay." She shares singing videos on her self named YouTube channel.

She began posting covers as well as originals on YouTube in November 2017.

She answered dozens of fans' questions during an Instagram Story Q&A in February 2019. Her most popular video has 396 views.

She has a sister named Destiny who has been featured on her social media pages.

She set a TikTok clip to Bia and Ariana Grande's "Esta Noche" in 2019.

Ashanti Morgan Is A Member Of