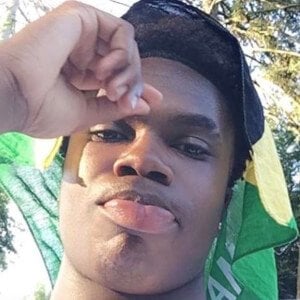 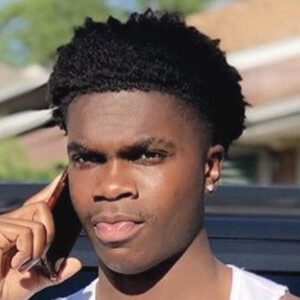 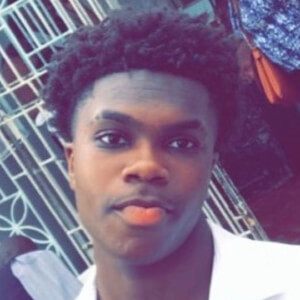 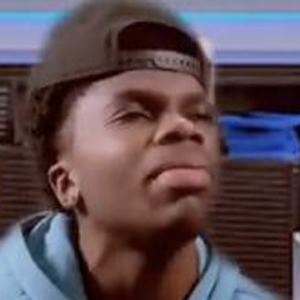 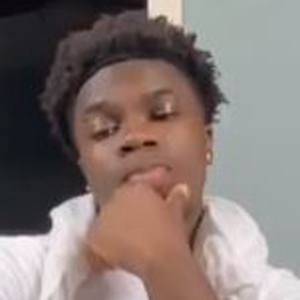 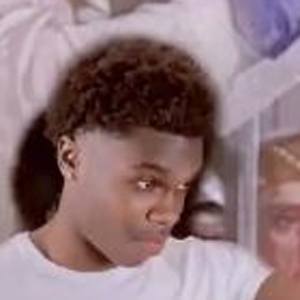 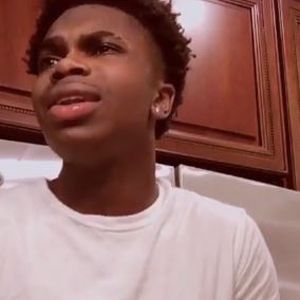 Comedy content creator who rose to fame through the use of his ashnyc TikTok account. He is known for performing in plain white t-shirts and has amassed more than 1.1 million followers.

He made his TikTok debut in November of 2019. One of his first videos was set to Ron Suno's "Pinocchio."

He made a popular series of skits where he impersonates Jamaican mothers. He has also made skits where he makes light of the reactions of Jamaican uncles would have for the everyday things, such as seeing someone drinking from a straw or licking their fingers.

He was born in Brooklyn, New York and has Jamaican heritage.

He reacted to a dance video made by Tony Lopez in a TikTok duet.

AshNyc Is A Member Of