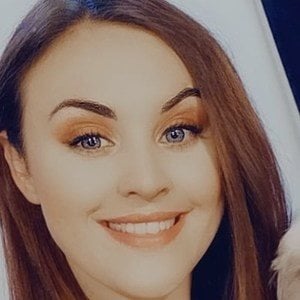 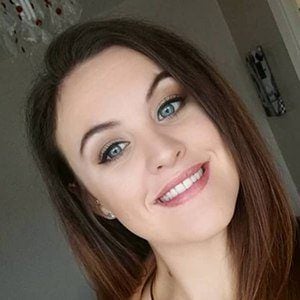 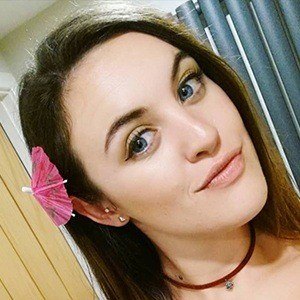 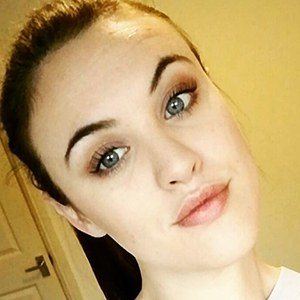 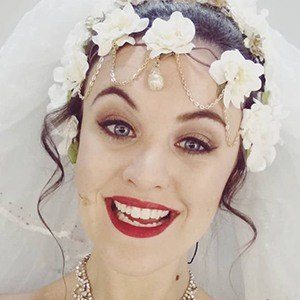 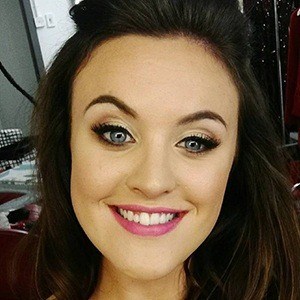 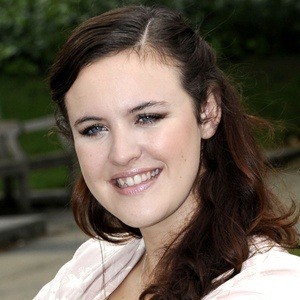 Best known for winning the reality series Britain's Got Talent following a dance performance with her mixed-breed dog, Pudsey, this television phenomenon later hosted a reality series called Who Let the Dogs Out?

She and Pudsey earned a standing ovation after dancing to the soundtrack of The Flintstones during their Britain's Got Talent audition in 2012.

Her dog, Pudsey Bear, passed away in November 2017.

In 2012, she and Pudsey performed for Queen Elizabeth II at Epsom Downs in Surrey, England.

Ashleigh Butler Is A Member Of