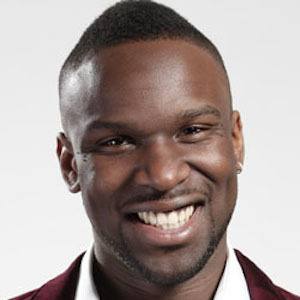 Stand-up comedian, presenter for SBTV, and a social media personality who shares a truthful and observational style of stand-up comedy. In 2022, he gained fame for winning Britain's Got Talent. His fame has led him to accumulate over 90,000 followers on his Instagram account.

He toured across the UK as a stand-up comic to establish himself.

He has created comedy sketches for his online audience via YouTube. He has also made original comedic TikToks.

He was born in London, England. He had a son in 2009; he's been featured in many of his videos.

He has been a supporting act for Eddie Griffin, Smokey Suarez and others.

Axel Blake Is A Member Of