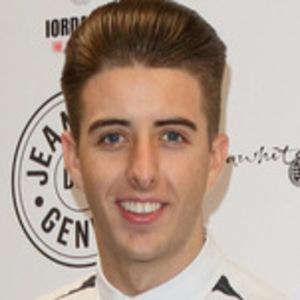 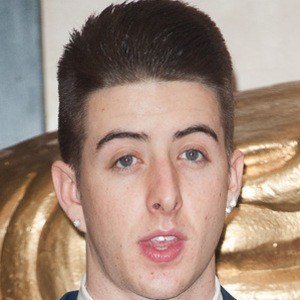 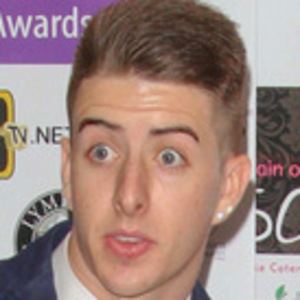 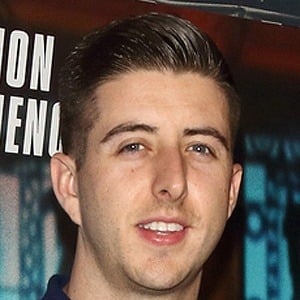 Dancer and one half of street dance duo Twist and Pulse who became known after becoming season four runners up on Britain's Got Talent. They have toured extensively to the UK and Ireland.

He and Glen teach dance classes to young people and are advocates for the Anti-Bullying Ambassadors group.

He was born in Sidcup and raised alongside two brothers and four step-brothers. He joined a local street dance group and performed at events such as The Streetdance weekend UK Championships and The World Hip Hop Championships. He and Liam Durbidge began a relationship in August 2014.

He loved music from a young age and was a huge fan of Michael Jackson.

Ashley Glazebrook Is A Member Of