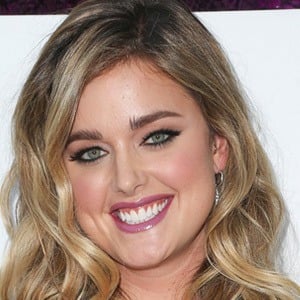 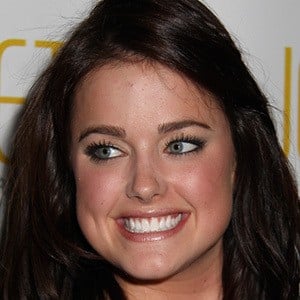 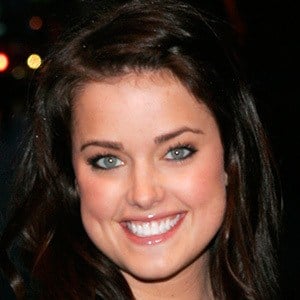 Actress who is famous for her career in film and TV, including as Kyra on the ABC TV series Mistresses. She has also starred on the TV series Rent-a-Goalie as Dallas and The Best Years as Sloane McCarthy.

She began her career at age 10 by appearing in a wide array of commercials. She made her TV debut in 2000 on The Zack Files.

She appeared in the TV movie Get a Clue alongside Lindsay Lohan. She starred as Sage Baker on the popular TV series Privileged.

Her father is American, and her mother is Canadian.

She appeared alongside Alyssa Milano in the ABC TV series Mistresses.

Ashley Newbrough Is A Member Of