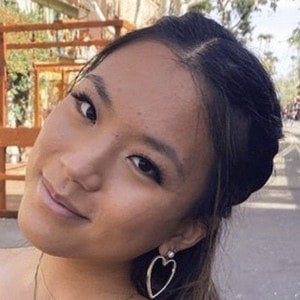 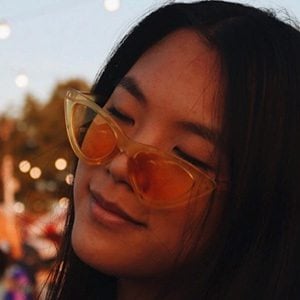 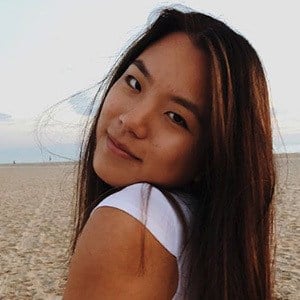 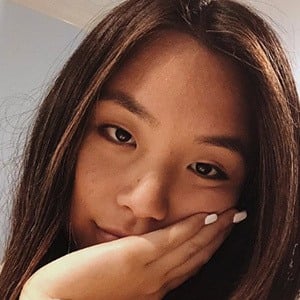 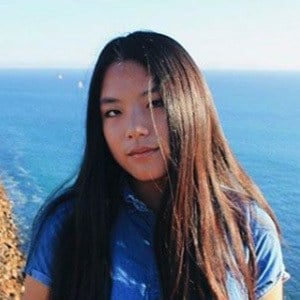 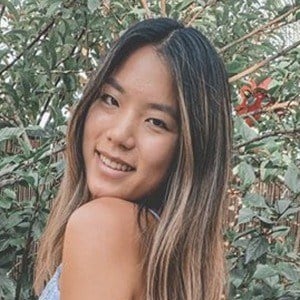 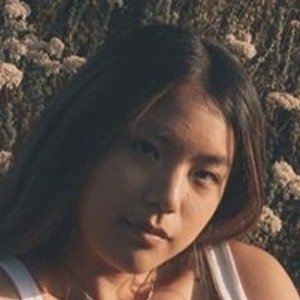 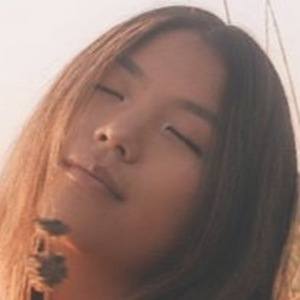 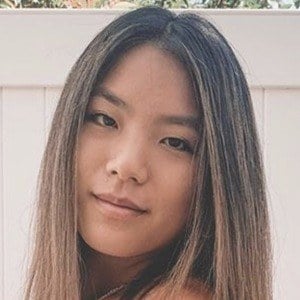 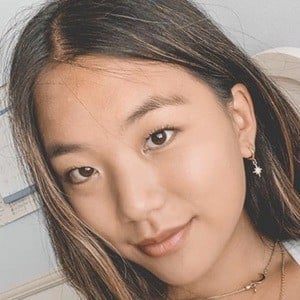 She posted her first video on July 3, 2018, called "My Best Friend Turns Me Into Her." She played volleyball in school for six years.

On September 18, 2018, she uploaded the vlog "What High School Guys ACTUALLY Look For In Girls!" Her most popular post, it has over 400 thousand views.

She has an older brother and a younger brother. She is half-Taiwanese and half-Japanese.

In August, 2018, she recreated the photos of Instagram stars Emma Chamberlain, Ellie Thumann and Hannah Meloche.

Vanessa Nagoya Is A Member Of