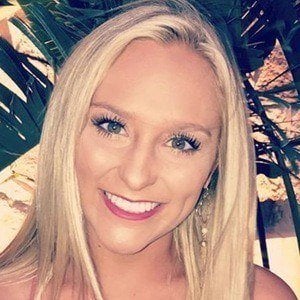 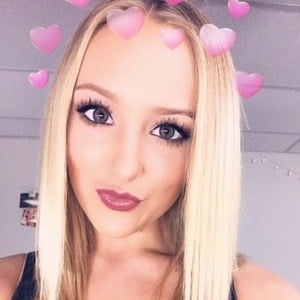 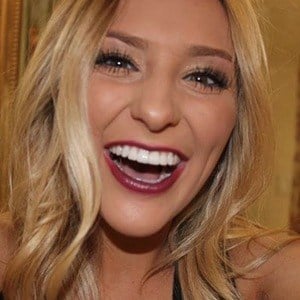 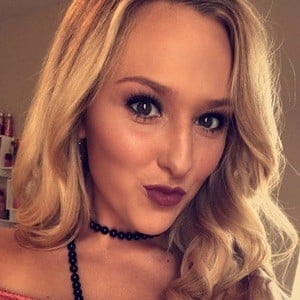 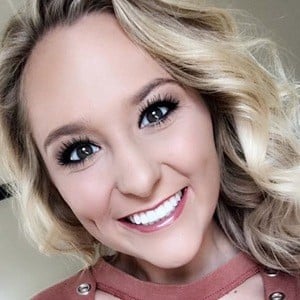 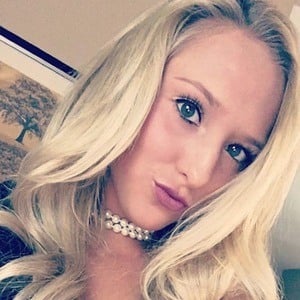 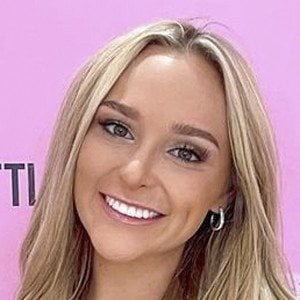 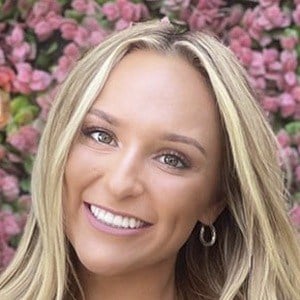 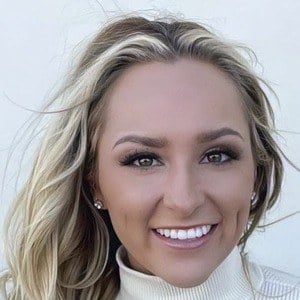 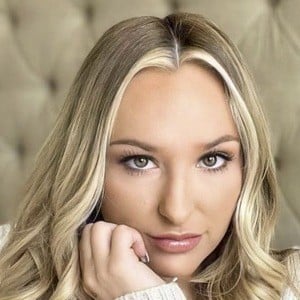 "Cheerlebrity" for the Cheer Athletics Cheetahs who's served as a level 5 flyer and tumbler for the famous cheerleading group. In 2013, she was named a Cheer Channel Superstar of All Stars and in 2014 was named the Cheer Leader Magazine Senior Cheerleader of the Year.

She has been cheering in All-Star Cheerleading since she was 4 years old.

Her mother's name is Tracy. She grew up in Salado and Copperas Cove, Texas but attended Oklahoma State University, where she became a cheerleader for the Cowboys.

She competed for the Cheer Athletics Cheetahs alongside Jamie Andries.

Ashley Wilson Is A Member Of