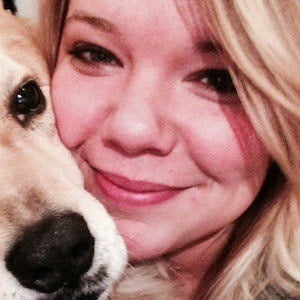 Well known on YouTube by the name WhispersUnicorn, she is an ASMR (Autonomous Sensory Meridian Response) artist whose relaxation videos have earned her 160,000 subscribers.

Some of her more popular ASMR videos became "3D SPA ROLE PLAY. Binaural ASMR" and "An ASMR Kidnapping. BECAUSE I LOVE YOU."

She has a daughter named Lilly and a dog named Riley. Originally from Gainesville, Florida, she later moved to Colorado.

She is a member of the ASMR community along with Kayla Suzette.

Ashlie Holbrook Is A Member Of