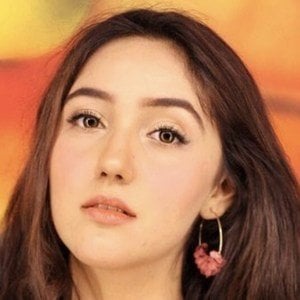 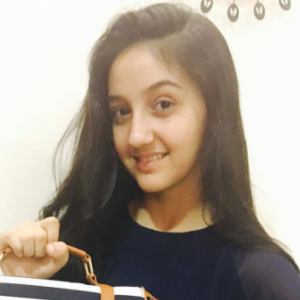 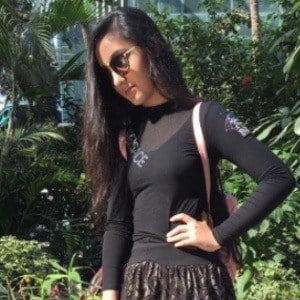 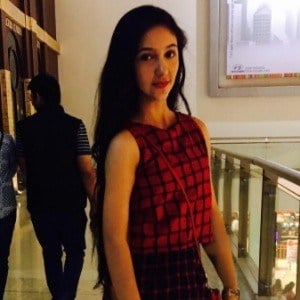 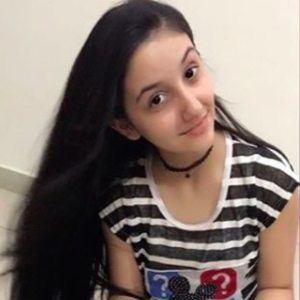 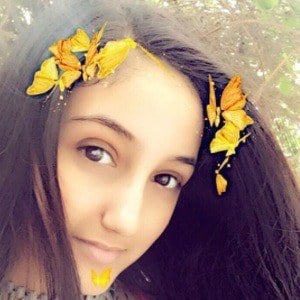 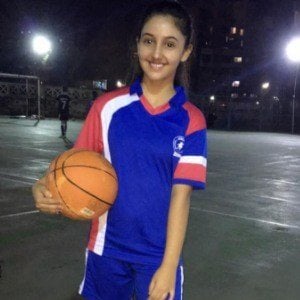 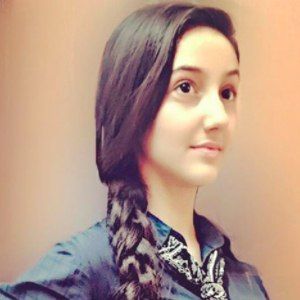 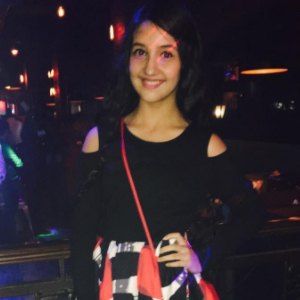 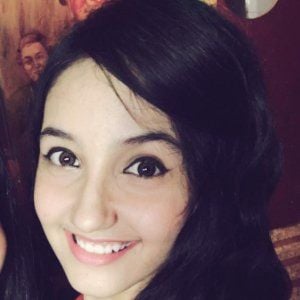 She first appeared on television in 2009, playing Prachi on Jhansi Ki Rani. Her first television debut came at the early age of 5.

She's won a Golden Petal Award and has expressed interest in being a doctor. Her Instagram account boasts an impressive following of over 8 million fans.

She was born to Avneet and Gurmeet Kaur.

Ashnoor Kaur Is A Member Of