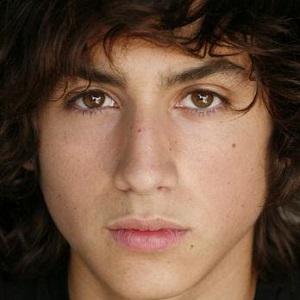 Actor, martial artist, and stuntman who appeared in Zoom and Let Me In. He also had an uncredited role in 2012's smash hit The Hunger Games.

He appeared in a 2006 episode of Dexter.

He earned the coveted Tae Kwon Do black belt.

He was born in Van Nuys, California. His fathers name is John and he has a sister named Monette.

He had a small role in The Hunger Games, a 2012 science fiction film starring Jennifer Lawrence.

Ashton Moio Is A Member Of