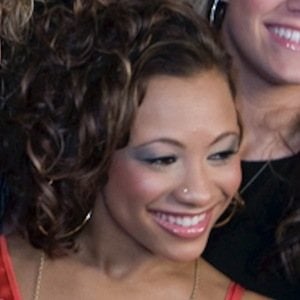 Actress who is best known for her performances on shows like Greenleaf, Marlon and My Crazy Ex. She made her film acting debut playing Felicia in the hit Straight Outta Compton (2015).

She was raised in Joplin, Missouri.

Prior to her acting career, she was a semifinalist on the seventh season of American Idol.

Her father passed away in a car accident in 2008.

She co-starred with Merle Dandridge on Greenleaf.

Asia'h Epperson Is A Member Of