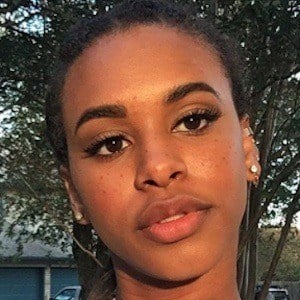 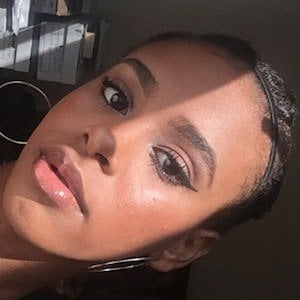 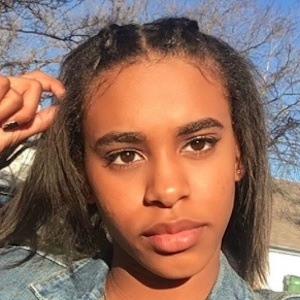 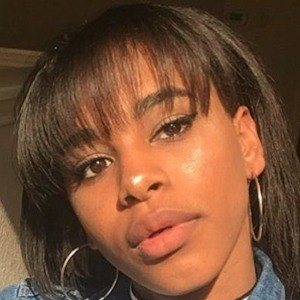 Known for comprising one-third of the musical YouTube channel Isaac Sisters. She, alongside her two sisters, is known for covering popular songs in acapella harmony.

She has helped the Isaac Sisters YouTube channel amass more than 60,000 subscribers. She has also performed in her school's theatrical productions.

She is the oldest of the three Isaac sisters. Her younger sisters are named Shakira and Aliyah.

One of her most popular videos on her YouTube channel, "GET UGLY Dance ft The Isaac Sisters," featured Matt Steffanina's original choreography. The cover of Jason Derulo's song earned more than 1 million views.

Asia Isaac Is A Member Of