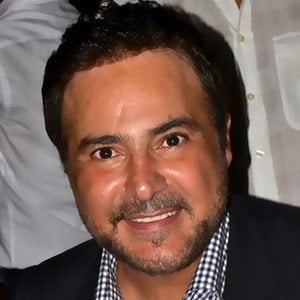 Lebanese singer and actor who developed a reputation for his dedication to charities and humanitarian issues.

His career took off after winning the Art Studio TV Program for young artists at the age of seventeen.

He released his eighteenth album, Rouhi Ana, in 2011.

He married and had three children, including fellow singer Maritta Hallani.

He and Najwa Karam are both singers from Lebanon.

Assi El Helani Is A Member Of