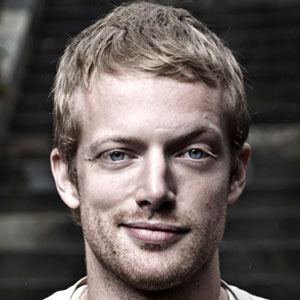 Born Charles Andrew Bothwell, he is a rapper known for his unique lyrics and freestyling abilities.

He gained local recognition after competing at Scribble Jam.

He describes his rap style as 'historical fiction hip-hop.'

He grew up in Jacksonville, Florida and moved to Seattle, Washington in 2008.

He was described by Allmusic's Stewart Mason as "if Beck [as in Beck Hansen] were a decade or so younger and had grown up more heavily immersed in hip-hop."

Astronautalis Is A Member Of