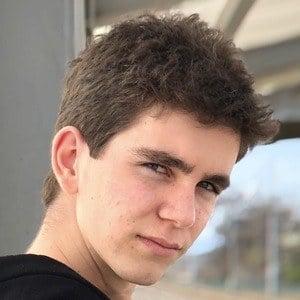 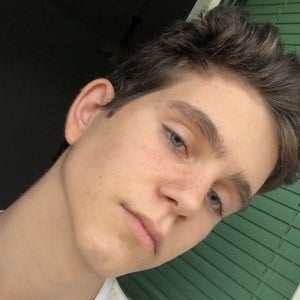 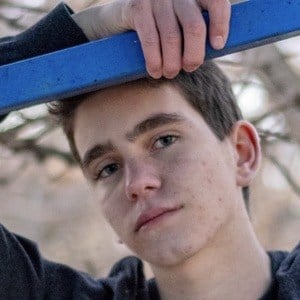 Bulgarian social media star whose videos have amassed him 80,000 fans on TikTok. His username is Thaneous.

He graduated from Georgi Bregov Secondary School. He started studying at Bertolt Brecht Language School in 2016.

He is known for his unique, experimental editing style. One of his most viewed videos on TikTok is a cover of Billie Eilish's "Bury a Friend."

He has a sister who is 12 years older than him.

On November 1, 2018, he uploaded a photo of special effects makeup he had done on himself. He credited Glam And Gore for the tutorial. He is close friends with fellow social influencer Naomi Funimate.

Atanas Zaykov Is A Member Of