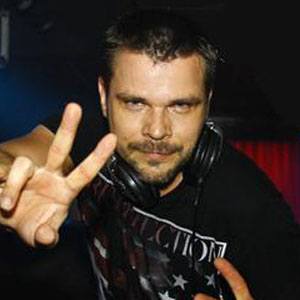 German DJ best known for dance singles like his chart-topping 1999 hit "9PM (Till I Come)." He has also been a member of the DJ supergroup Trance Allstars.

He began his musical career as a member of the dance music crew Sequential One.

His birth name is Andre Tanneberger. He married a woman named Anna in 2005.

He collaborated with Bermudian singer Heather Nova on the 2007 single "Renegade."

ATB Is A Member Of