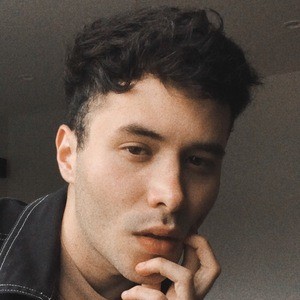 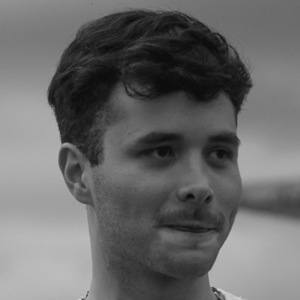 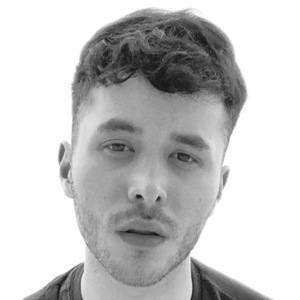 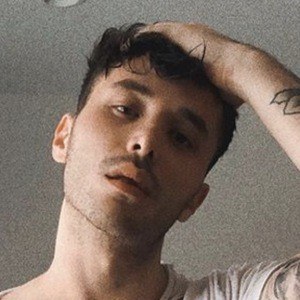 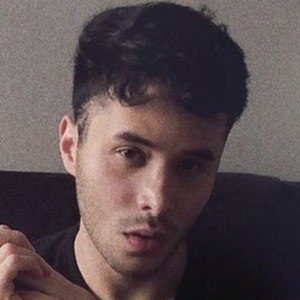 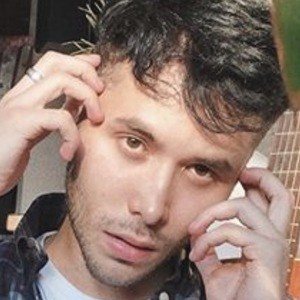 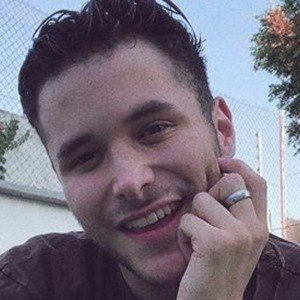 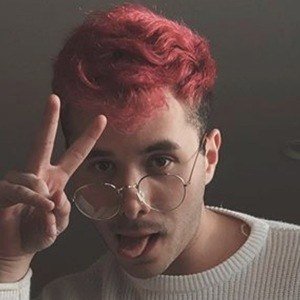 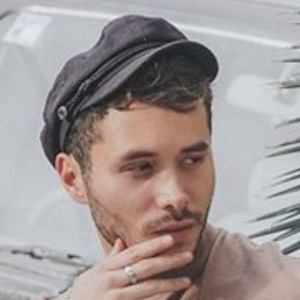 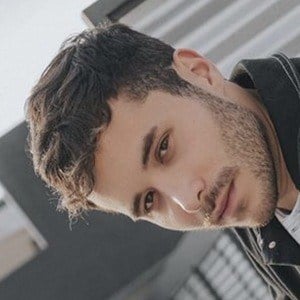 Pop musician and singer also known simply as ATL. He is known for his debut album El Inicio.

His passion for music began at the age of eight, and he learned to play the guitar, the keyboard, and drums. He has opened for artists such as Austin Mahone, Camila, and Moderatto & Belinda.

He calls his fans Rewinders after one of his early songs. He calls the young women "My Girls" and the young men "My Lil Brothers."

No one in his family had any background in music or the arts but they supported him when they discovered his talent. He has a sister named Merlina.

He shared the stage with pop singer Nick Jonas when his tour stopped for performances in Mexico.

Atl Garza Is A Member Of