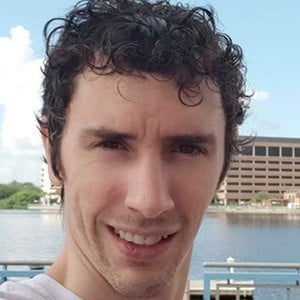 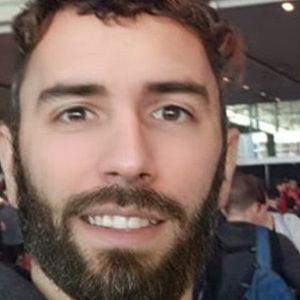 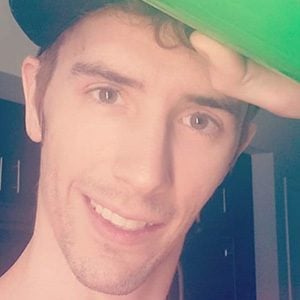 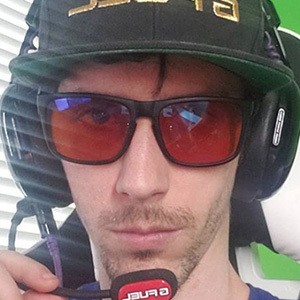 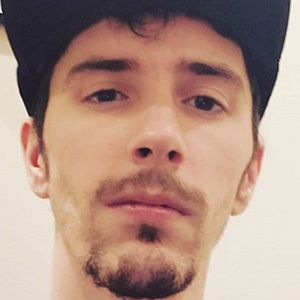 American gamer and YouTuber who has earned over 20,000 subscribers to his Atlas YouTube channel. He primarily plays games like Apex Legends, Shadow of the Tomb Raider, and Minecraft. He gained over 100,000 followers on the live streaming platform Mixer before it was shut down.

He originally joined Mixer in March 2017.

He has been a brand ambassador for G Fuel energy drink. He has also been an avid Fortnite player.

He posted a photo with YouTuber Matthew Santoro to his Instagram in June 2016.

AtlasOfficial Is A Member Of