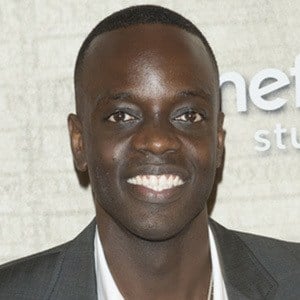 Film and television actor who landed a starring role on the CBS show The Code in 2018. Previously, he recurred on Chicago Med and Elementary and had parts in major movies such as Jason Bourne and Garden State.

He earned his degree in chemical engineering from Cornell University.

Many consider his role on the BBC America series Copper to be his breakout performance.

His parents Ebow and Monica are from Ghana.

He acted in multiple episodes of Blue Bloods alongside Tom Selleck.