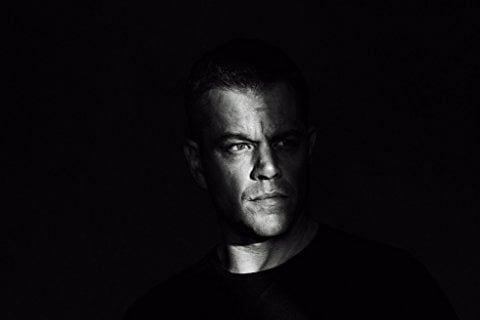 Ten years after Bourne's journey began, he is being tracked down by a hacker and finds himself up against a terror organization using technology to tear the world down.

Matt Damon returned as Bourne and Paul Greengrass returned as director of the film. The movie won Best Thriller at the Empire Awards in 2017.