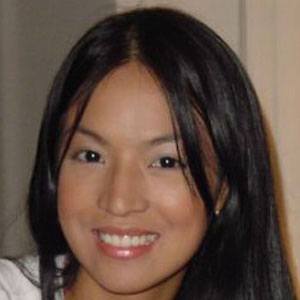 Famous for her role in the 2002 film Prossi and for her hosting work on the television show Masayang Tanghali Bayan, this Filipina entertainer also competed on two reality television programs: Amazing Race Asia (Season 1) and Survivor Philippines: Celebrity Showdown.

When she was just sixteen, she was cast in leading roles in two GMA Network comedy series: Best Friends and Beh Bote Nga. During her teens, she also competed in numerous beauty pageants.

While she was a voice and piano student at the University of Santo Tomas, she signed a two-year Regal Films contract.

Her two-year relationship with Andrew Michael Rivera resulted in one child. In 2016, she married actor Troy Montero, who is the father of her second child, Hunter.

She co-starred with Vhong Navarro in the 2004 film Gagamboy.

Aubrey Miles Is A Member Of