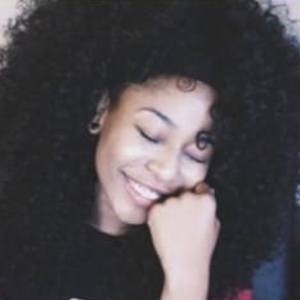 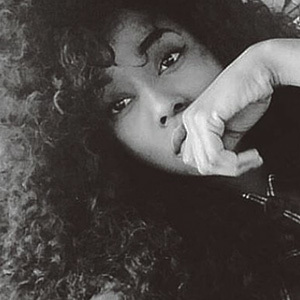 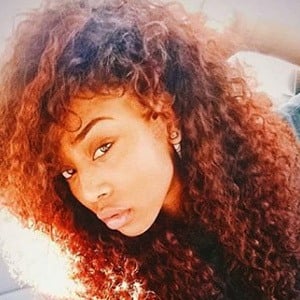 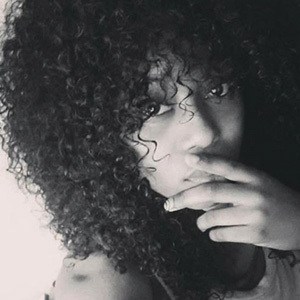 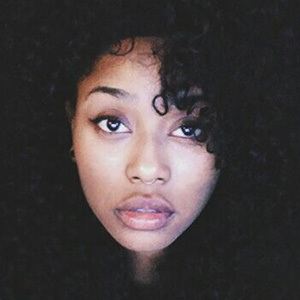 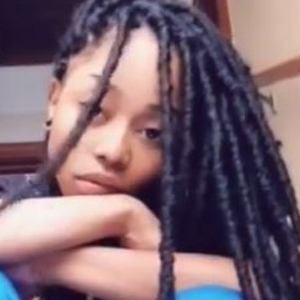 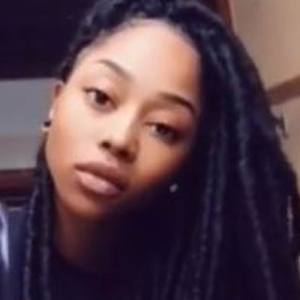 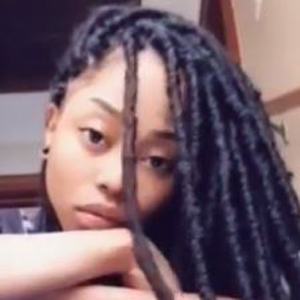 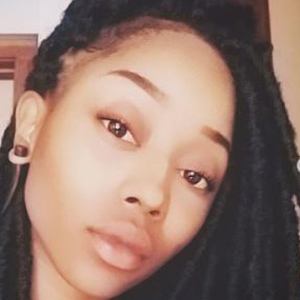 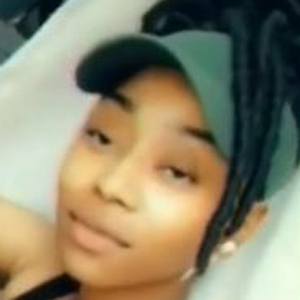 Known for her popular underground single, "Ewww Ewww," and for her debut album, Same Girl, this hip-hop and R&B vocalist rose to fame by posting videos on Myspace and Youtube and later signed with the Los Angeles-based Beluga Heights record label.

Her single "All About Him" became extremely popular in the Philippines.

Auburn Williams and her two siblings were raised in Minneapolis, Minnesota, by a single mother.

She opened for Jason Derulo during his 2010 tour.

Auburn Is A Member Of