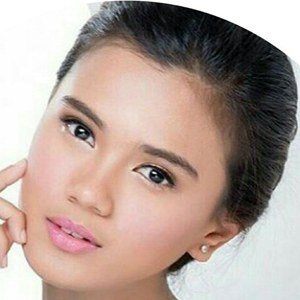 Actress and presenter from show such as Magic Cinta, Rahasia Cinta, Kampung Akik and Diam-Diam Suka.

She began her professional career in 2007 and had an early film role in Putih Abu-Abu dan Sepatu Kets.

She would attend the University of Atma Jaya in pursuit of a Bachelor of Education degree. Her Instagram is followed by more than 13 million.

She began a relationship with Rayn Wijaya. Her sister is Audi Rizaldy Alkaff.

She was previously involved romantically with Fero Walandouw.

Audi Marissa Is A Member Of