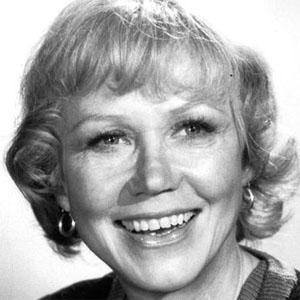 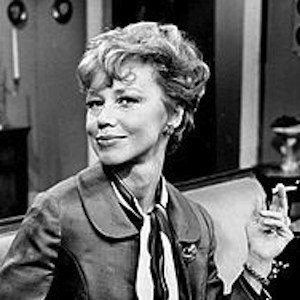 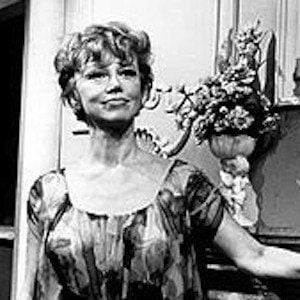 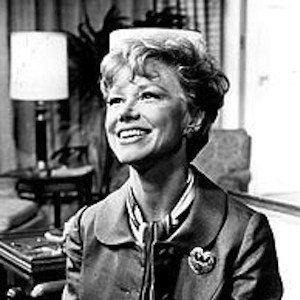 Prominent television actress who was immortalized as Helen Roper on Three's Company and the Ropers.

She was a Broadway actress during her twenties before finding roles in Hollywood soap operas.

She had her final television role with Alan Rosenberg on the CBS series Cybill.

Audra Lindley Is A Member Of