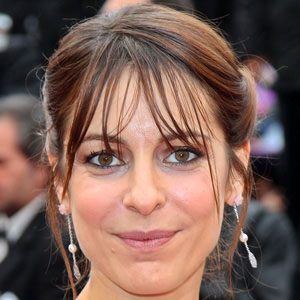 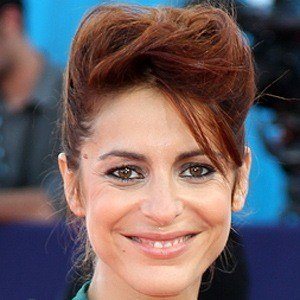 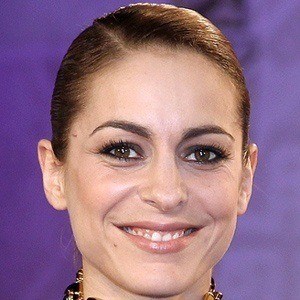 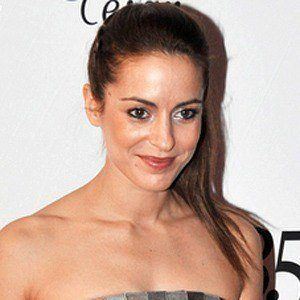 Known best for her roles in the stage and screen versions of Bernard Werber's Nos Amis les Terriens, she also appeared in such French films as Welcome, Roman de Guerre, and La Ritournelle.

She made her directorial debut with the 2014 film Sous les Jupes des Filles.

She was married for a time to French film director Mabrouk El Mechri.

In 2007, she appeared in two Claude Lelouch-directed films: To Each His Own Cinema (short) and Roman de Guerre (feature).

Audrey Dana Is A Member Of