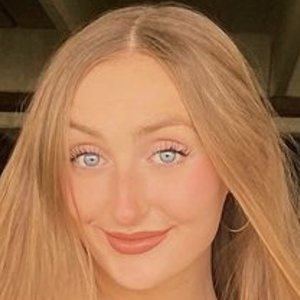 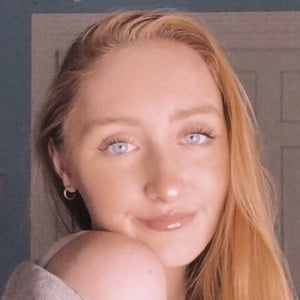 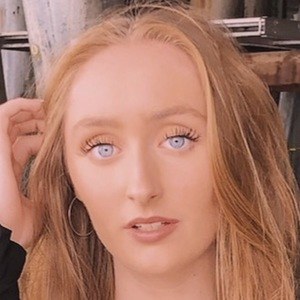 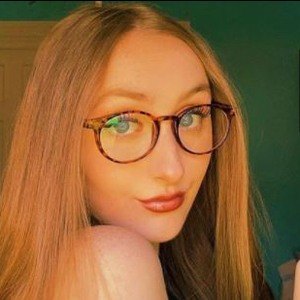 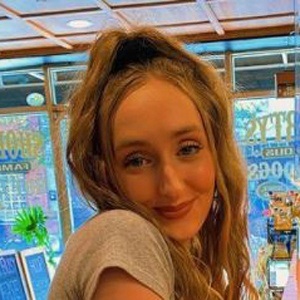 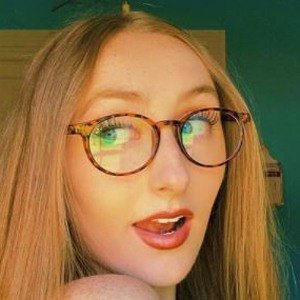 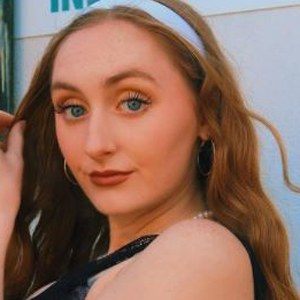 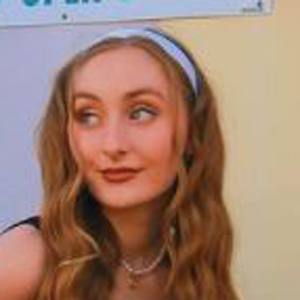 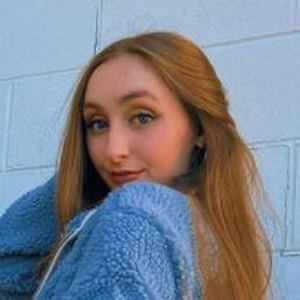 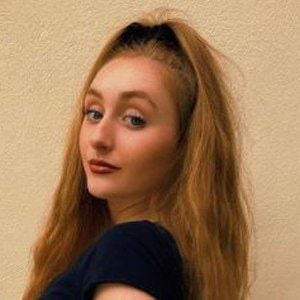 She made her acting debut in the 2016 short film Clue where she starred as Avery Tate. She gained further attention in 2017 when she landed a role on the second season of Stranger Things.

She previously worked as a Disney Princess at the theme park.

She posted a vlog to her YouTube channel in May of 2018 with her younger brother and her sister.

She starred alongside fellow YouTube star Ryan Paynter in the mystery series See/Saw.

Audrey Hope Is A Member Of