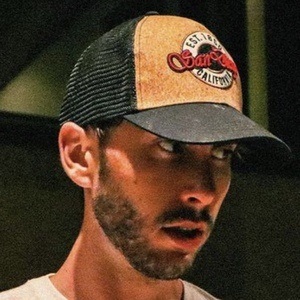 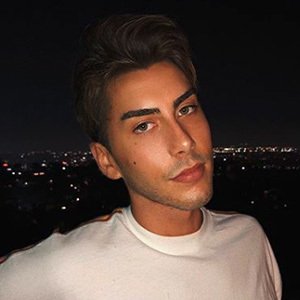 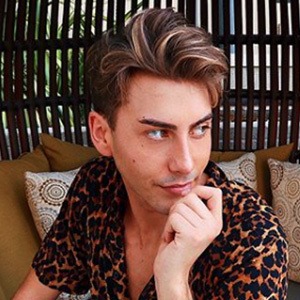 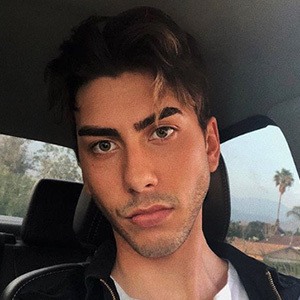 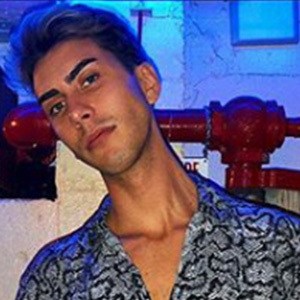 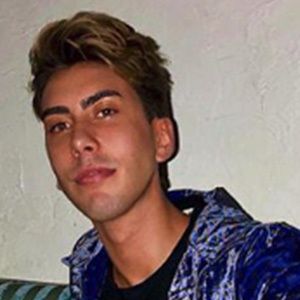 LA based YouTuber whose channel has 50,000 subscribers and 3.1 million views. His most popular video is titled "Spill Your Guts or Fill Your Guts" and has 200k+ views.

His first YouTube video was posted on November 8 2015 and was of him doing the Say Anything Challenge with Jessica Carbo.

In August 2018 he uploaded a photo to Instagram of him dressed up as Kris Jenner, and an accompanying tutorial video of the transformation to YouTube.

His mother's name is Jenny, and On November 15 2015 he posted a video with her titled "How My Mom Found Out I Am Gay!"

He has collaborated with influencers such as Sarah Baska, Andrea Russett, and Camila Cabello.

Ryan Paynter Is A Member Of