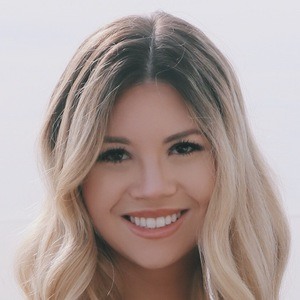 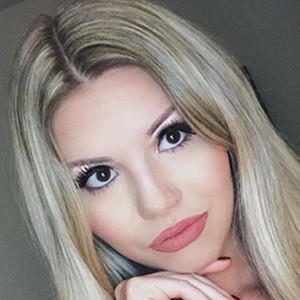 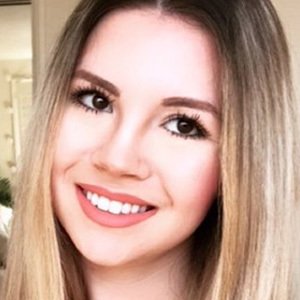 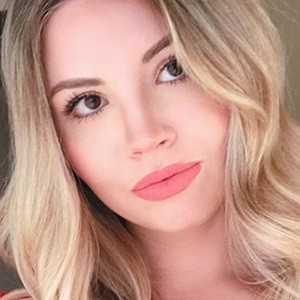 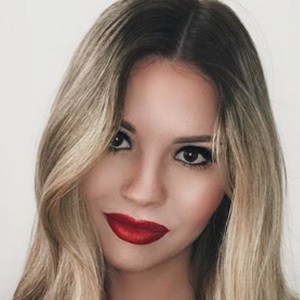 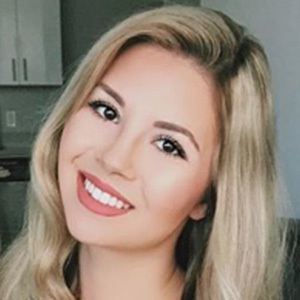 Social media influencer and Instagram star who is known for sharing modeling photos in bikinis and other swimwear for her over 130,000 followers. She has travelled to several destinations for her modeling shots including Santa Monica, Cabo San Lucas, Malibu, and Newport Beach.

She attended the University of Arizona. She started sharing her modeling photos to Instagram in March of 2012.

She is an ambassador for several different brands including Manscaped, Boutine Los Angeles, and Novashine, all of which she promotes on her Instagram.

While she was born in Annapolis, Maryland, she moved to Arizona for school and then California after her graduation.

Other models and influencers also known for modeling swimwear for the Boutine Los Angeles brand include Carli Mauer, Zoe Baron, and Jessica Bartlett.

Audrey Orem Is A Member Of