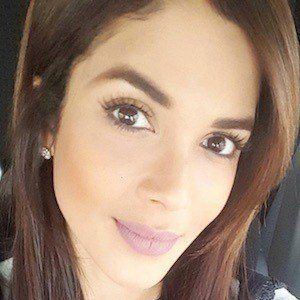 Dominican model and television personality who was named the runner-up of the reality competition show Nuestra Belleza Latina in 2013. She has gone on to work as the presenter of Premios Juventud and as a reporter for Acceso Total Nueva York on Telemundo.

She was a beauty queen won the titles of Miss Dominican Tourism, Miss Elegance and Miss Culture in 2009.

She launched her own line of children's bathing suits called Kisses Audris Rijo by DM.

She was presented with the Dominican of the Year award by U.S. Senator Adriano Espaillat.

Audris Rijo Is A Member Of