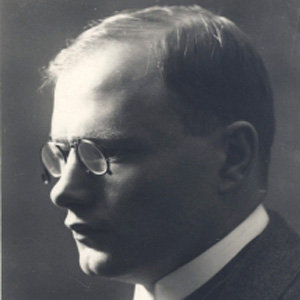 Estonian writer who rose to prominence during the first half of the Twentieth Century. His best-known works include the novels Muinasmaa and Toomas Nipernaadi.

He grew up on a farm in Laatre, Estonia. He married actress Elvi Vaher-Nander in 1932.

August Gailit Is A Member Of