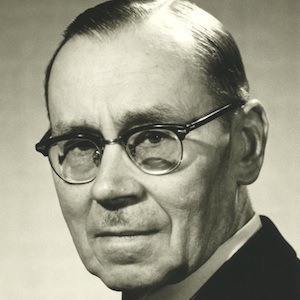 Estonian politician who served as Prime Minister in duties of the President from 1945 to 1963. He was previously the Minister of Foreign Affairs in exile during World War II.

He studied law at St Petersburg University before participating in the Russian revolution of 1905.

He represented the Social Democratic Workers' Party and he wrote and translated socialist works and published memoirs.

He was married to Theresa Karolina Rei.

His political career overlapped with the career of Russian leader, Vladimir Ilyich Lenin.

August Rei Is A Member Of