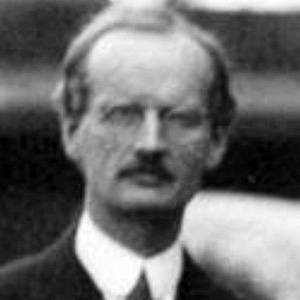 Swiss physicist who built his own craft to study the upper atmosphere and the depths of the sea. He was a member of the Solvay Congress, which was a series of conferences devoted to solving problems in both physics and chemistry.

He studied together with his twin brother at the Swiss Federal Institute of Technology.

To keep himself alive high up in the atmosphere he devised an airtight cabin, which later became standard on all airplanes.

He grew up in an academic family, with his father a chemistry professor at the University of Basel.

Patrick Stewart's character on "Star Trek: The Next Generation" was named after him.

Auguste Piccard Is A Member Of