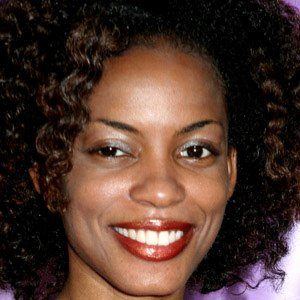 Film actress who has appeared in several award-winning films, including Men of Honor, The Help, and biopic Ray. In 2015, she began playing the character Miranda Shaw on the ABC series Quantico.

She earned a degree in African-American studies from Brown University.

She had recurring roles on the popular television shows True Blood, The Mentalist, and Missing.

She has a sister and was raised on her grandmother's farm.

She shared the screen with Denise Richards in the 2002 comedy Undercover Brother.