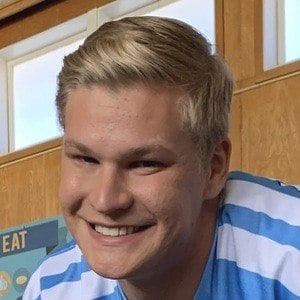 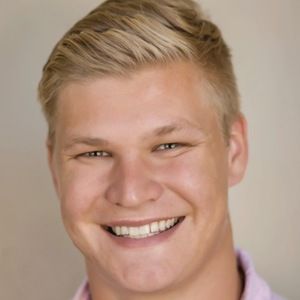 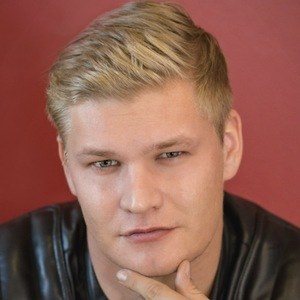 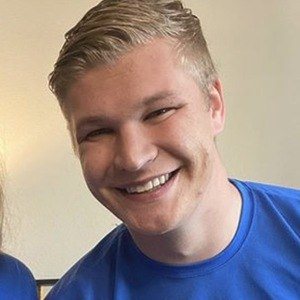 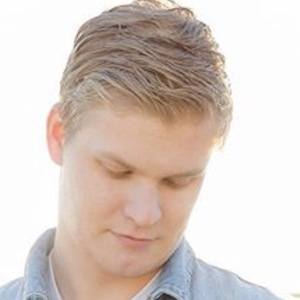 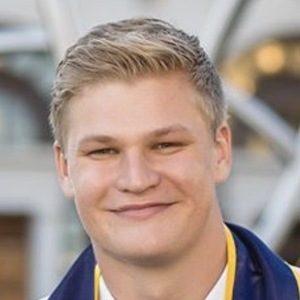 American actor who is best recognized for his recurring roles television appearances. He is known for having portrayed Luke Holiday on the Netflix original series 13 Reasons Why.

He attended UC Berkeley where he earned his degree in Sociology. He played on the football team before working as a Sales Apprentice for ADP. He first started his career as a recurring guest star on 13 Reasons Why in July of 2017.

He is also known for being a SAG certified actor having earned representation from the NYLO Talent Agency.

He was born and raised in Napa, California. He proposed to Kristen Kiki McNamara in December 2020.

Other actors also known for having graduated from UC Berkeley include Yahya Abdul-Mateen II and George Takei.

Austin Aaron Is A Member Of