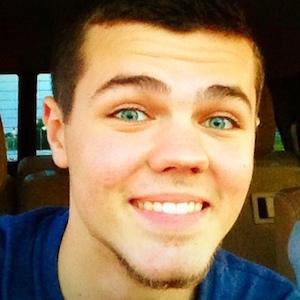 Vine star whose videos were featured on Ifunny and YouTube compilations. His most popular Vines accumulated over 200,000 likes each.

He created a television show in high school called the Panther Power Hour, where he and fellow students created music videos and reported the news.

He was born in Culpeper, Virginia and later moved to Kentucky.

Both he and Matthew Espinosa are Virginia-born web video stars.

Austin Burke Is A Member Of