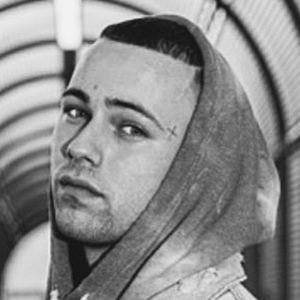 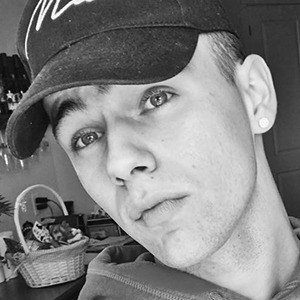 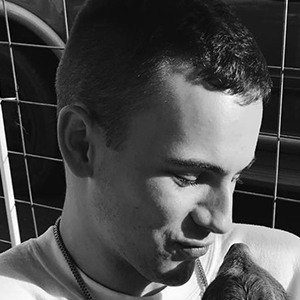 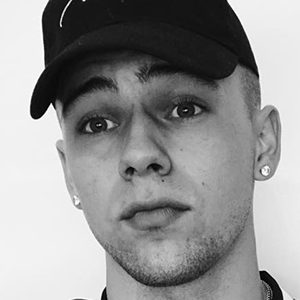 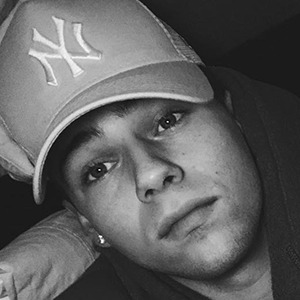 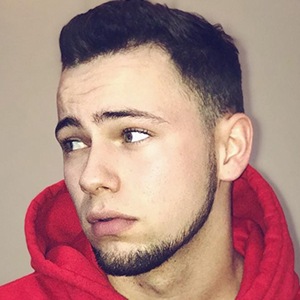 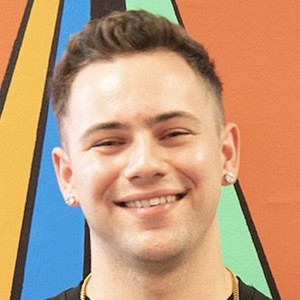 Vocalist and guitarist for the four-piece band The Tide who signed with The Vamps' EMI Universal label.

He graduated from Christopher High in Gilroy, California.

He and The Tide have released covers by artists 5 Seconds of Summer and One Direction.

He is from California. His mom is a professional singer and she's been active in his musical development. He has a brother named Devan and his Dad is named Tony.

He performs alongside Drew Dirksen in The Tide.

Austin Corini Is A Member Of