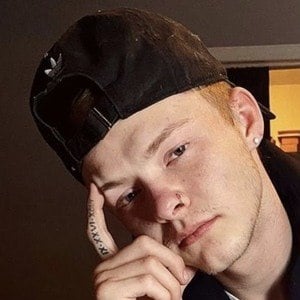 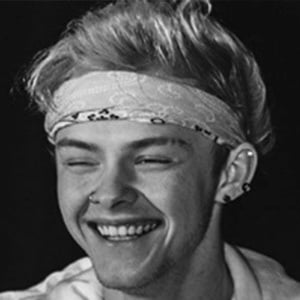 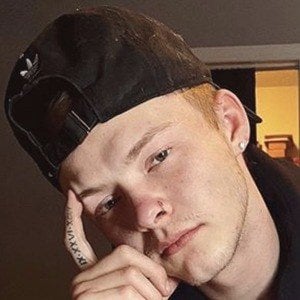 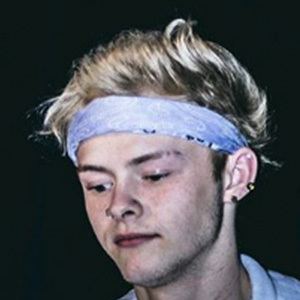 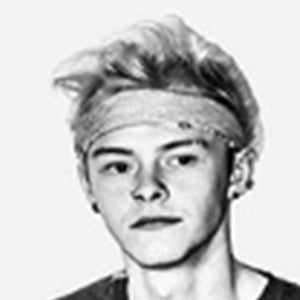 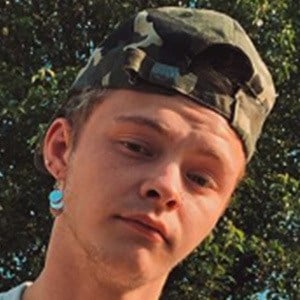 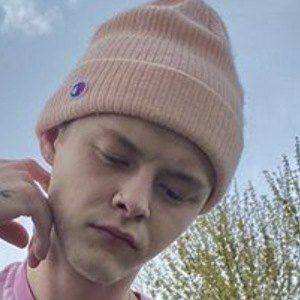 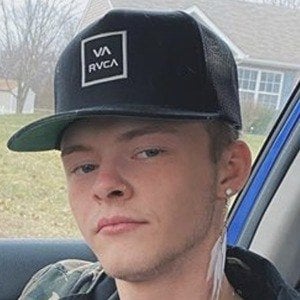 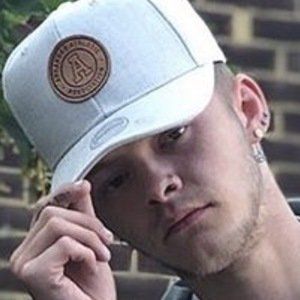 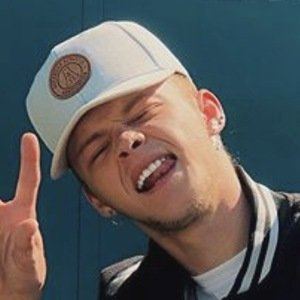 Member of the four-piece band The Tide, who signed with The Vamps' Steady Records label. The Tide released their debut EP, Click My Fingers, in 2016.

He attended Monroe High School. He played in a band called All the Above with Drew Dirksen.

He and The Tide have released covers of songs by 5 Seconds of Summer and One Direction.

He is from Monroe, Ohio.

He performs alongside Austin Corini in The Tide.

Nate Parker Is A Member Of