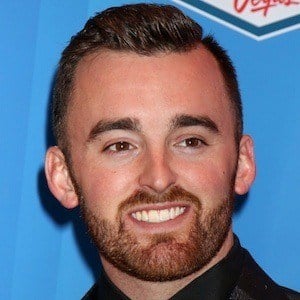 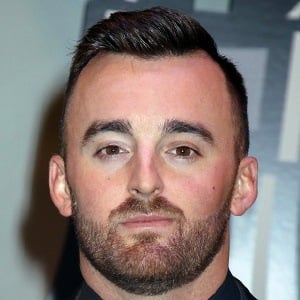 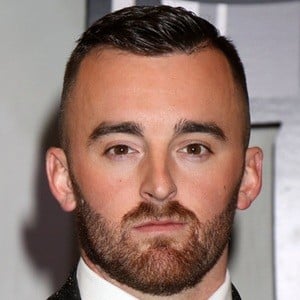 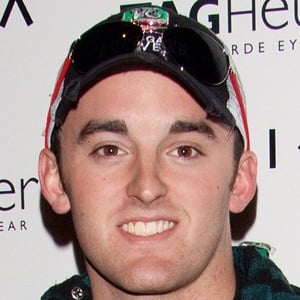 Stock race car driver and grandson of Richard Childress. He made his NASCAR debut in 2008; he won NASCAR Rookie of the Year in the Truck Series in 2010 and the Truck Series championship in 2011.

He became the Nationwide Series Champion for the Truck Series in 2013.

He has a younger brother named Ty Dillon who's also a race car driver. He married NFL cheerleader Whitney Ward on December 9, 2017.

In 2011, he began driving the #3 car at the NASCAR Nationwide Series, the number previously made famous by the great Dale Earnhardt.

Austin Dillon Is A Member Of