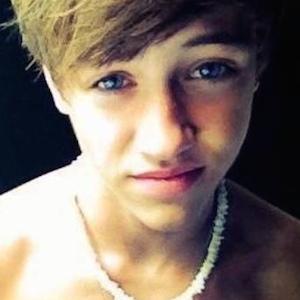 Social media sensation who began posting selfies on Tumblr and later moved to Snapchat and Instagram. He has earned over 30,000 followers on his austiingrey Instagram account.

He started posting pictures after he was persuaded to by friends.

He no longer has a Tumblr because it was hacked.

He has four siblings: a younger and an older brother as well as two younger sisters. He is close with his mother.

Austin Grey Is A Member Of