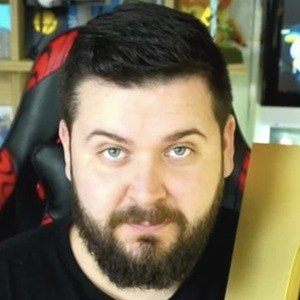 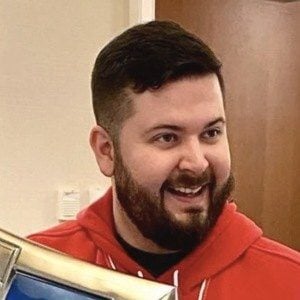 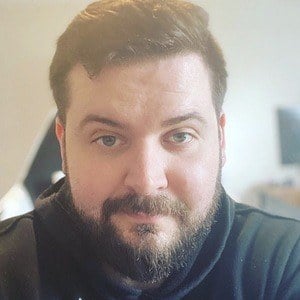 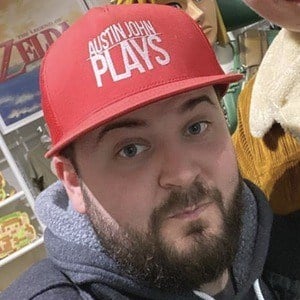 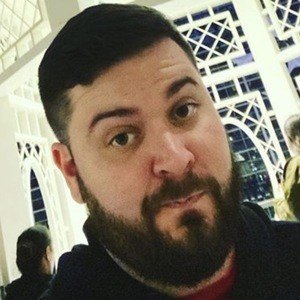 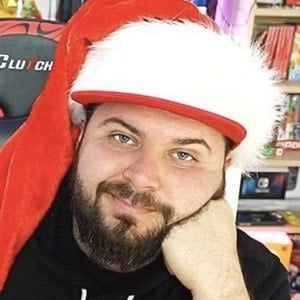 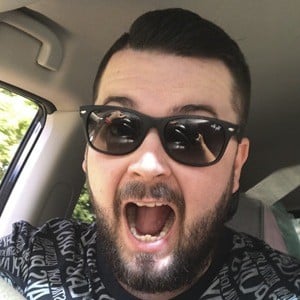 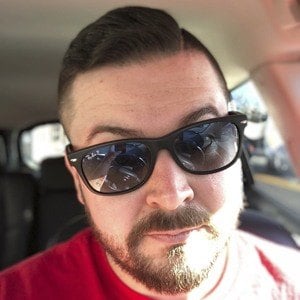 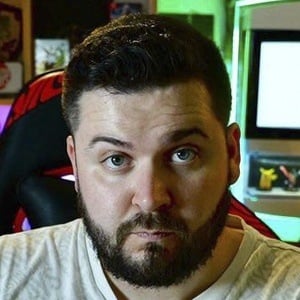 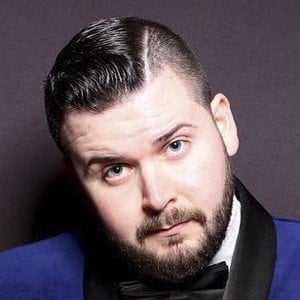 YouTube content creator and personality who rose to fame by publishing videos about Nintendo properties such as Animal Crossing and Pokemon. He has amassed more than 1 million subscribers on the platform. In addition to being a professional gamer, he works as an entertainment journalist.

In late 2016, he shared a list of tips for Pokemon Sun & Pokemon Moon.

He created a video about The Legend of Zelda: Breath of the Wild that received more than 4.5 million views. He drives a white Tesla.

Austin John Plays Is A Member Of