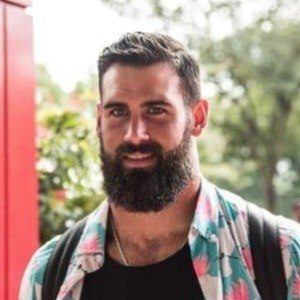 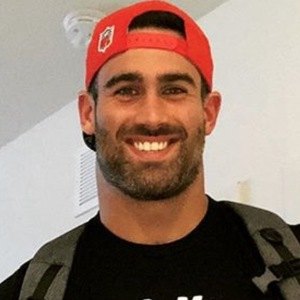 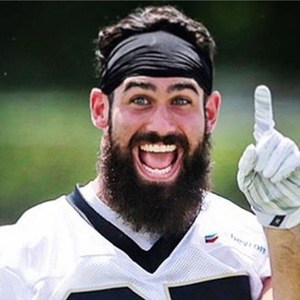 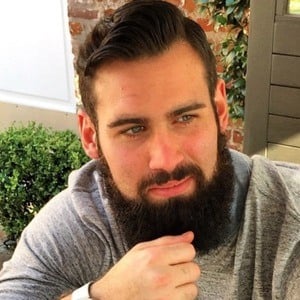 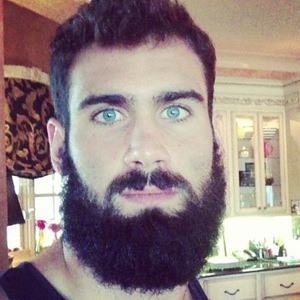 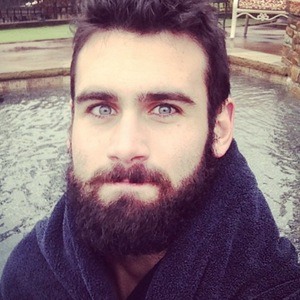 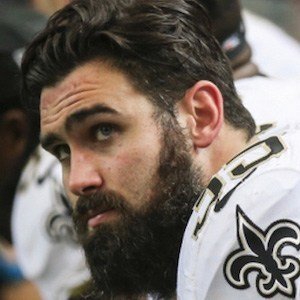 American football fullback who signed with the Baltimore Ravens in 2012 after going undrafted. He made his NFL debut with the New Orleans Saints in 2014.

He played both fullback and linebacker while at the University of Tennessee, where he led the team with four interceptions as a senior.

He was a three-time Academic All-SEC selection while at Tennessee. His father was also a college football player in the SEC.

He was born to Michael and Carman Johnson and has an older brother named Tyler.

He and Tyler Bray were teammates at Tennessee.

Austin Johnson Is A Member Of