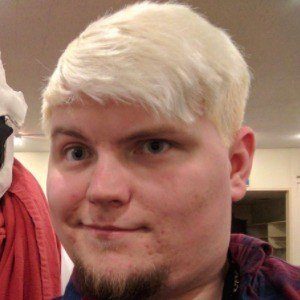 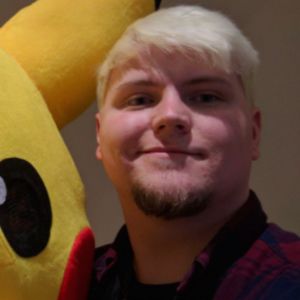 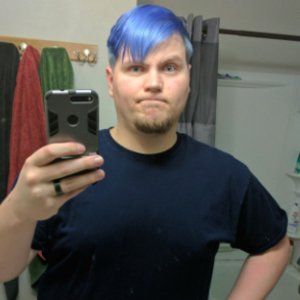 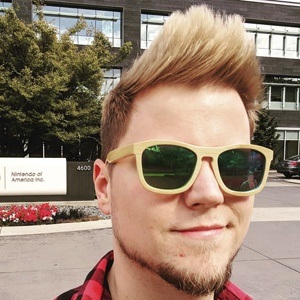 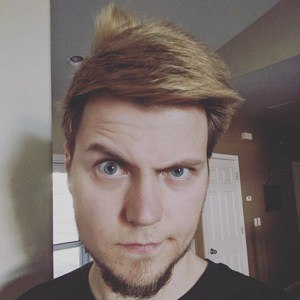 YouTube game theorist who is known for his Lockstin / Gnoggin channel. He has gained widespread popularity there for his lively discussion of gaming and film theories.

Pokemon expert Bird Keeper Toby frequently appears on his YouTube channel. He has also collaborated on numerous videos with ConnerTheWaffle.

Austin Lockwood Is A Member Of